Azienda Agricola Mario Costa.We have been producing fine wines since 1952

The values of family and land, instilled every day in the work in the vineyards and in the cellar. For four generations, the Mario Costa farm has kept faith with the history and tradition of a territory, combining them with a passion for doing things well.

Awareness of a Roero with a glorious past, but ready to transfigure itself into a future of balance between man and land.

The family is at the heart of the company. Tradition and passion are the qualities that have always characterised us.

Traceability, tradition and technology for true quality production. With an increasing focus on eco-sustainability, which is essential for looking to the future.

Winemakers since 1952.Our history

We firmly believe that to achieve a perfect product, heart and mind are indispensable tools.
From hand pruning and treatments, through wire tying and twisting, to the rituals of harvesting and winemaking.
Even the most modern equipment is only a tool to help and not to replace them. 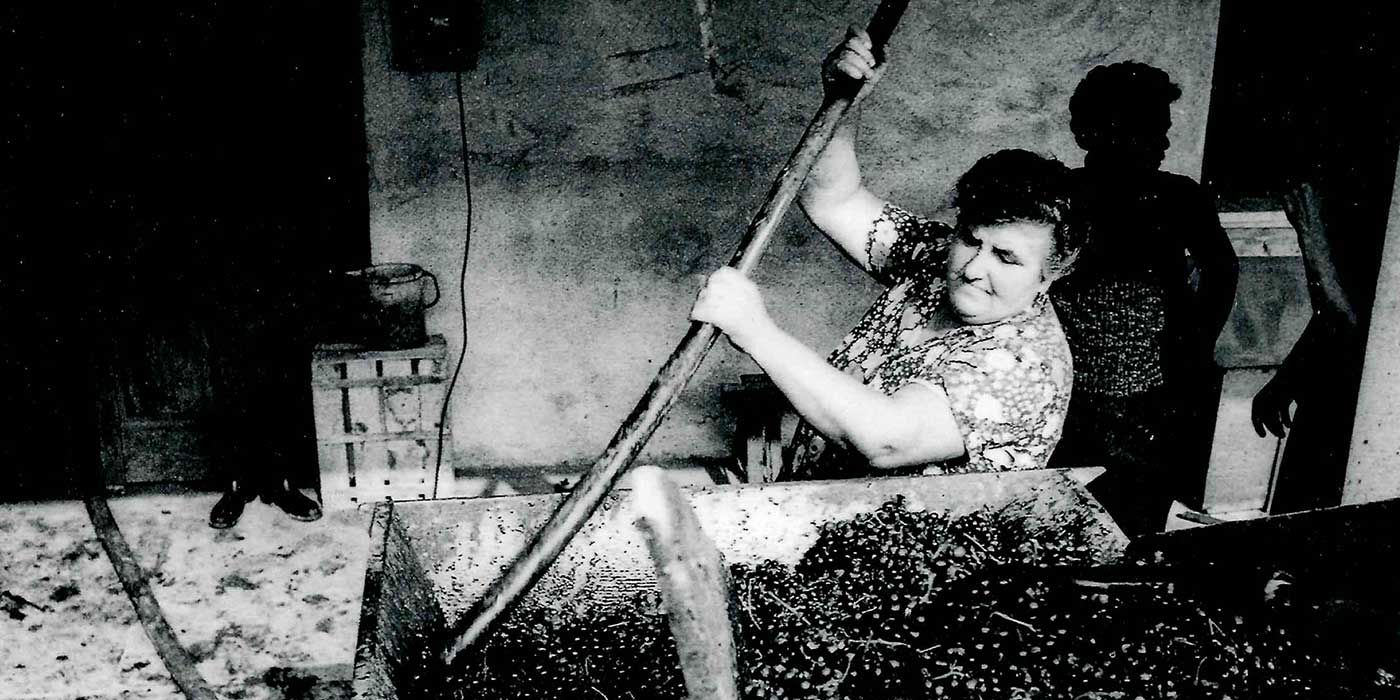 1952
Thefirst generationTheCosta Giuseppe farm wasfoundedwhen, with his wife Giuseppina Pelassa, he bought the first plots of land in the municipalities of Canale and Montà. 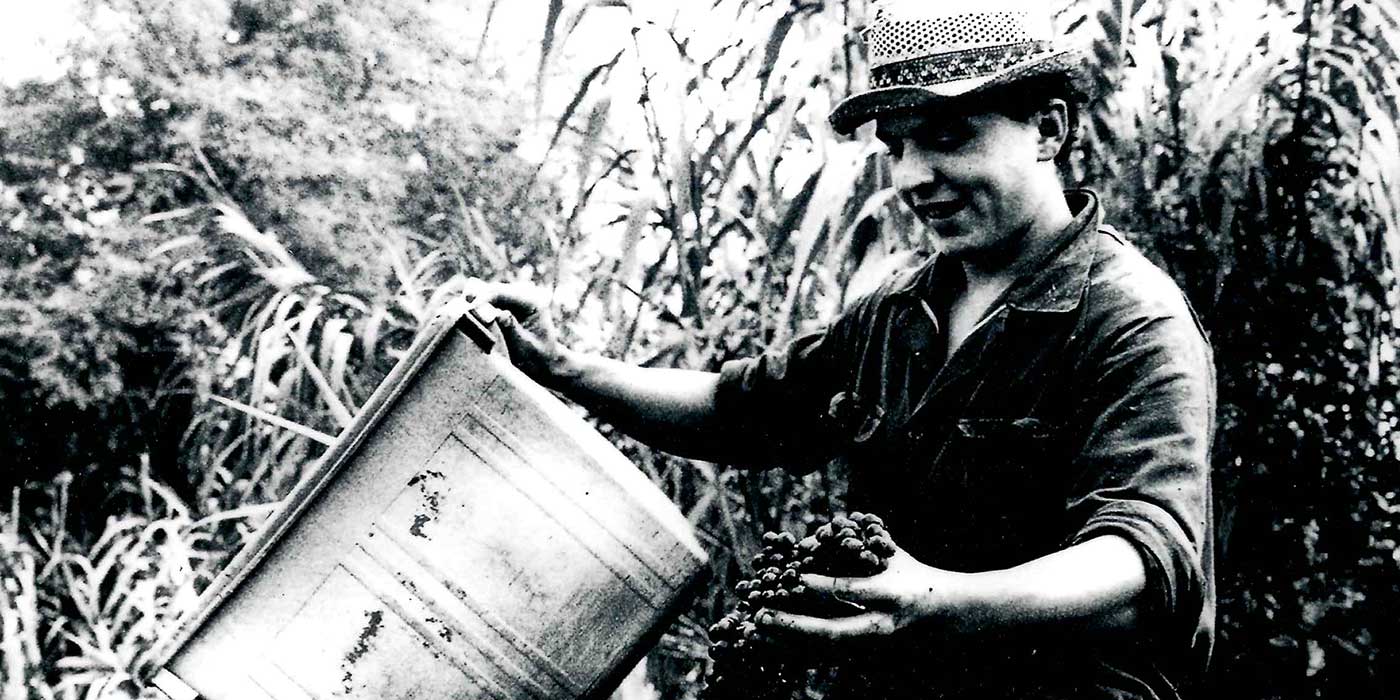 1976
MarioCostaMario, son of Giuseppe and Giuseppina, joined the company. He registered the company in his name and bought several historic plots of land in the company 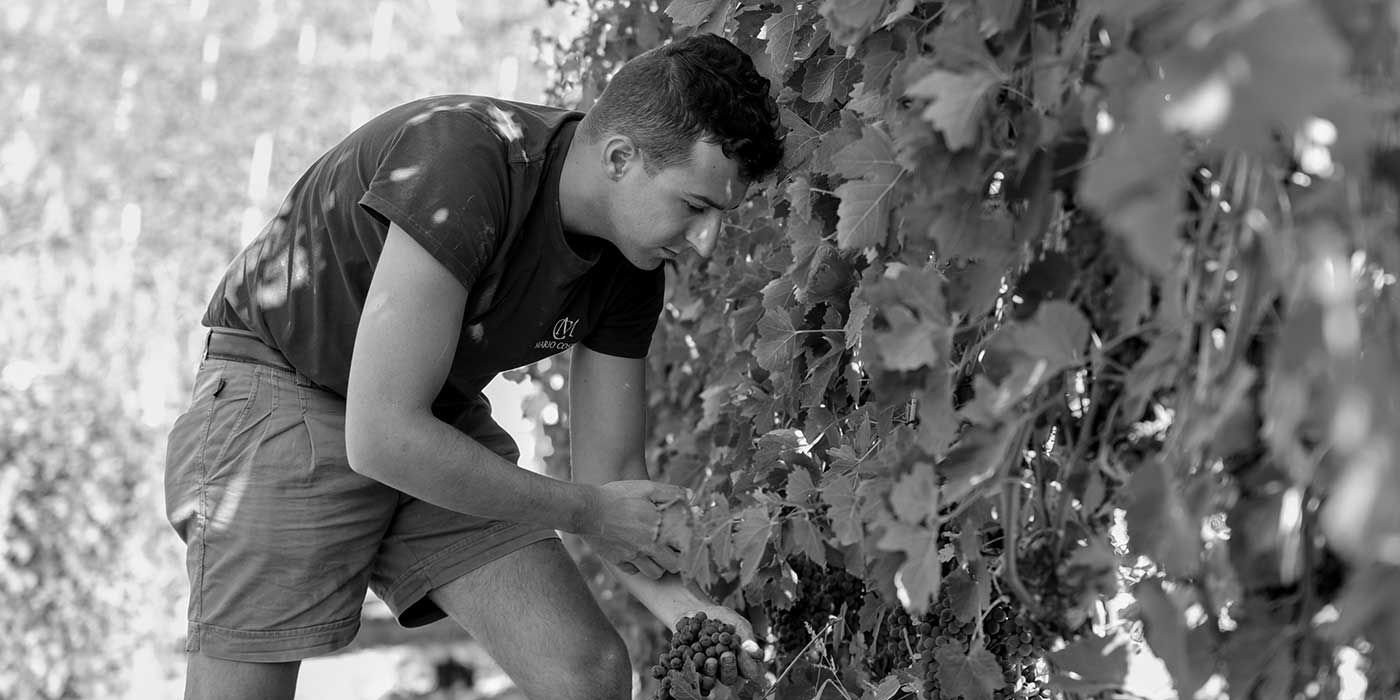 2008
GiuseppeCostaGiuseppe Costa graduated fromthe Alba School of Enology and joined the company, specialising in agronomy and vineyards. He buys several plots of land particularly suitable for Arneis (locality Parere), Barbera (Pecetto and Renesio Montorone) and Nebbiolo (Pecetto). In 2010, after graduating from the Alba School of Oenology, Luca Costa joined the company and dedicated himself specifically to the oenological side of the winery, immediately focusing on innovation and new oenological technologies. 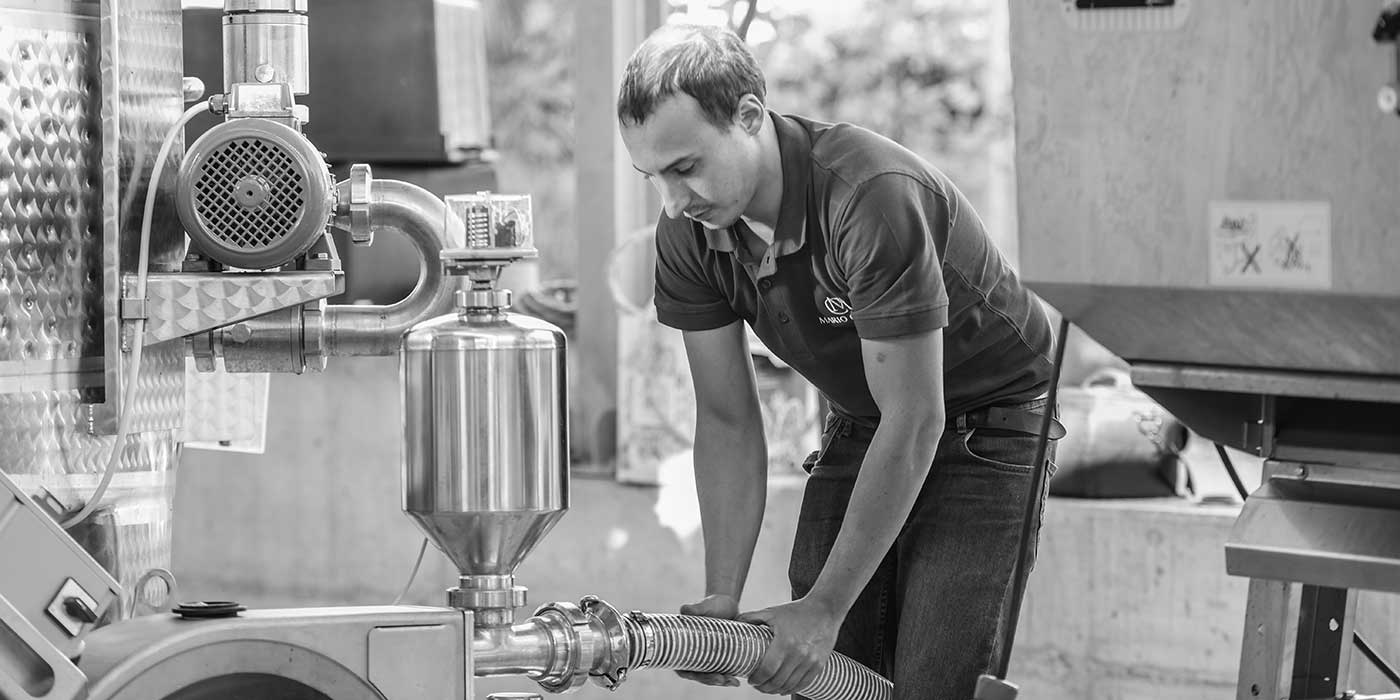 2010
LucaCostaDiplomatpat the Alba School of Enology, Luca also joined the company and immediately dedicated himself to the oenological side of the winery, focusing on innovation and new wine-making technologies. 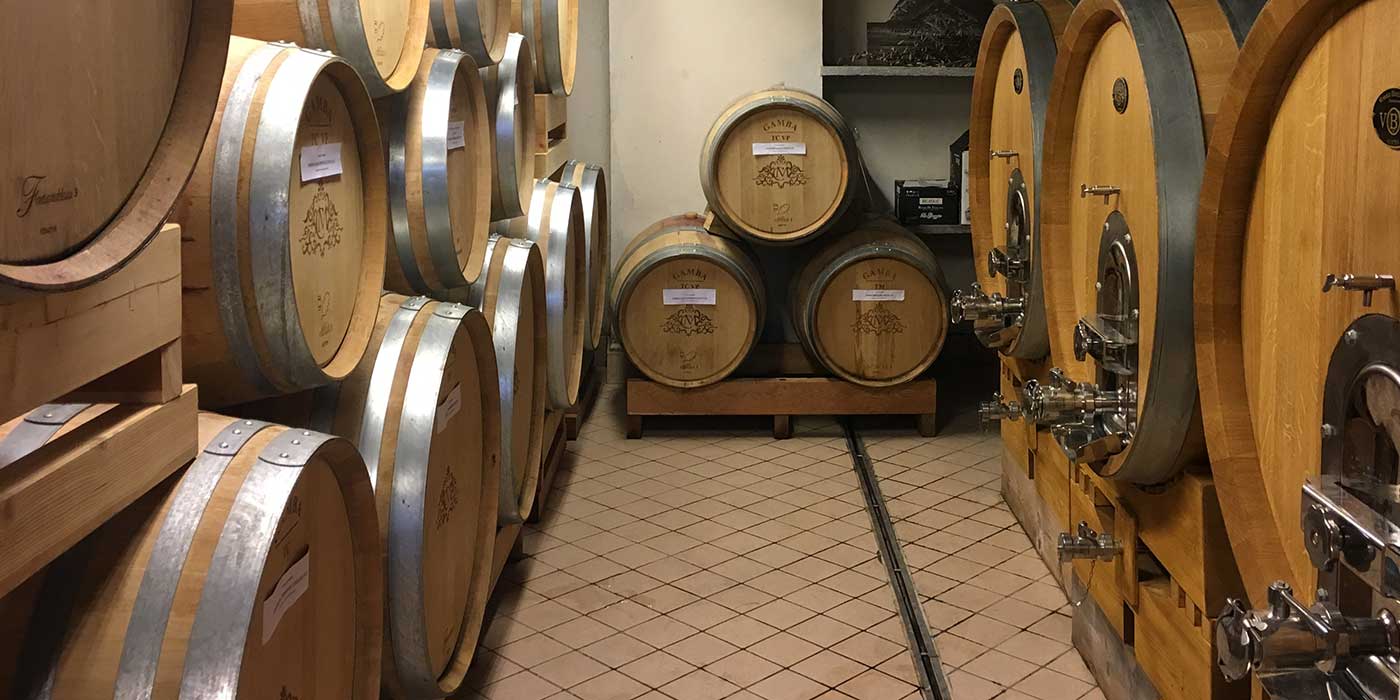 2016
The Costa brothers at the helmJiuseppeand Luca take over the management of the company, which now becomes Azienda Agricola Mario Costa. The construction of commercial premises was completed, dedicated to reception and tasting, as well as new temperature-controlled warehouses for storing bottles. A phase of great expansion of the cellar began. Purchases of vineyards continued. Various initiatives to open up commercial activities on foreign markets (United States, Japan and Europe) were launched.

They cover an area between the villages of Canale and Montà, covering about 20 hectares nestled between powerful fortresses and reassuring hills.

Our history bears witness to the values we believe in

The Roero is its people
and we are an integral and vital part of it, who intend to preserve its tradition and look to the future with confidence. Mario, Laura, Luca and Giuseppe Costa

Blood in the veins and warmth, the same of our land and our vineyards. Customs of a Roero made up of people and agriculture. Technology, yes, but in a project where the person and the product remain the absolute protagonists.

Manage your consent to our cookies here
We use cookies to personalise content and ads, to provide social media features and to analyse our traffic. The law states that we may store cookies on your device if they are strictly necessary for the operation of this site. For all other types of cookies we need your permission. This site uses different types of cookies. Some cookies are placed by third party services that appear on our pages.
You can change or withdraw your consent from the cookie policy on our website at any time. Find out more about who we are, how you can contact us and how we process personal data in our privacy policy.
Manage options Manage services Manage suppliers Learn more about these purposes
Preferences
{title} {title} {title}
About us 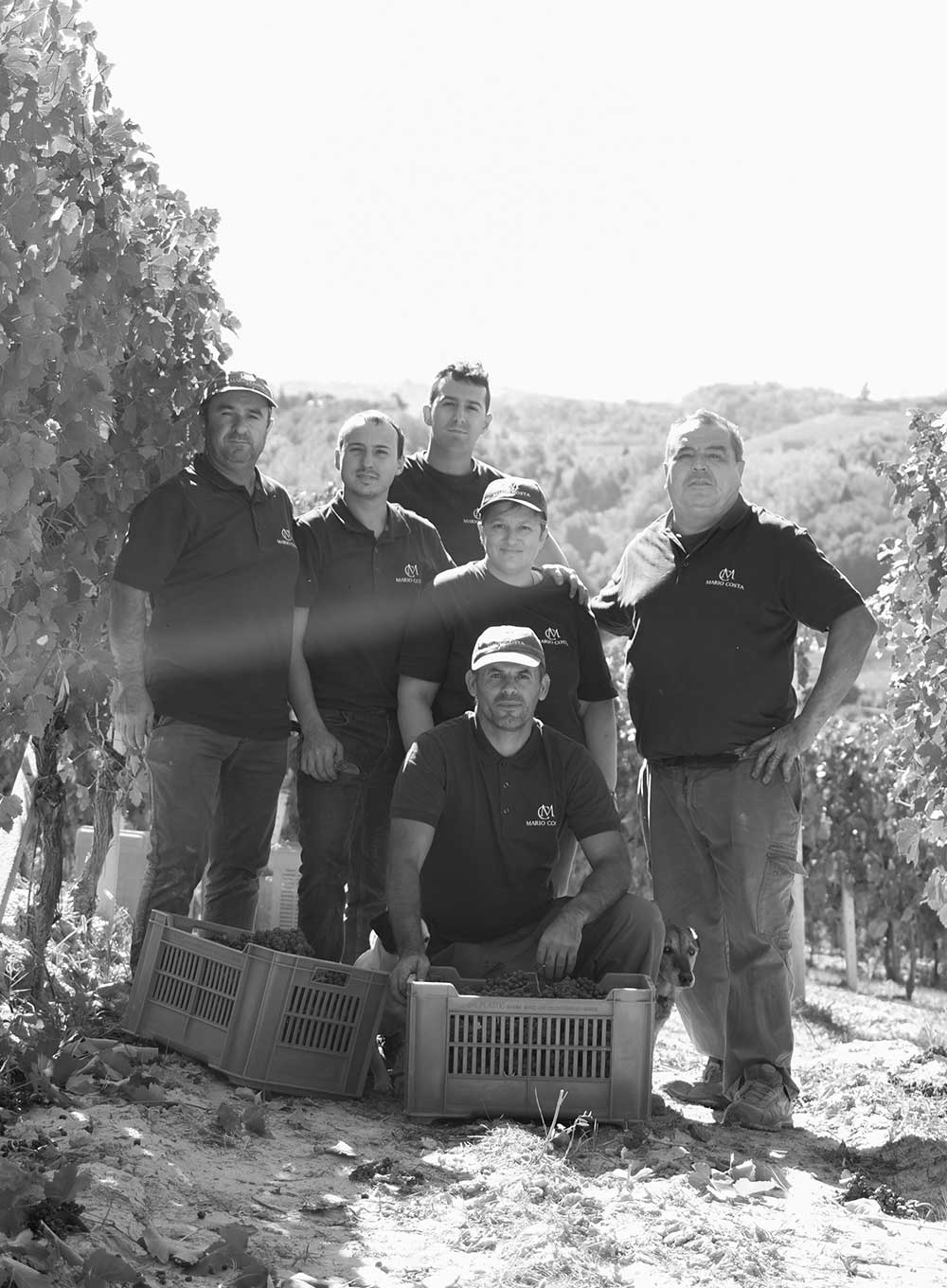